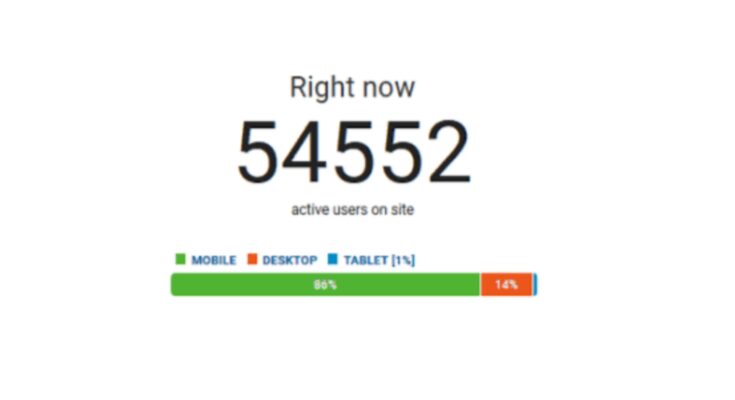 If you want to know what’s going on in Portland, you can check out the Portland traffic cams. These are hosted by the Oregon Department of Transportation.

You can also view the Portland Traffic as it passes by at any time of day. There are several different cameras to view in different parts of the city. Getting an idea of what’s going on in the area can be helpful for making decisions and planning a road trip.

There are also reports available to see what the current traffic situation is like, including Hit and Run crashes and pedestrian deaths.

If you’ve been stuck in Portland Traffic for hours, then you’ve probably heard of the reports of Portland traffic problems. But what’s the real problem?

Why are traffic jams becoming worse every year?

Why do some areas have lower traffic congestion levels than others?

There are several possible reasons, but here are just a few of them. The first reason is that Portland’s population growth and job growth is leading to increased Portland Traffic congestion. The second reason is that the city’s roads are becoming outdated.

According to the Portland Bureau of Transportation, pedestrians make up 43% of all traffic fatalities in 2021.

That’s a large jump from last year, when only 38% of traffic fatalities were pedestrians. The report also shows that 8% of the city’s streets are dangerous for pedestrians, including many of its poor and minority communities.

Just over half of these fatal crashes occur on roads owned by the Oregon Department of Transportation.

The report includes detailed descriptions of each crash, maps, and discussion of crash factors. It also includes recommendations for improvements to public infrastructure.

The report highlights the specific causes of pedestrian deaths in Portland, including transportation equity, roadway design, and driver and pedestrian behaviors.

In 2018, a vision zero report revealed that there were the highest number of traffic deaths in Portland in three decades.

The Portland Bureau of Transportation, cited in the report, noted that one out of three people who died in Portland Traffic crashes were homeless. Pedestrian fatalities were disproportionately high among black and Latinx populations.

Though a work in progress, the transportation commissioner called Vision Zero a “work in progress.” In April, the city passed an emergency budget amendment to add $450,000 to high crash corridors.

Among the causes of pedestrian fatalities, drivers are the primary culprit. They drive faster, fail to use sidewalks, and are more likely to run red lights and stop signs than pedestrians.

In addition to speeding, other factors such as car-centric infrastructure and the lack of community safety investments have been implicated. In Portland, pedestrian fatalities were most common during evening and nighttime hours, when pedestrians are most vulnerable to accidents.

As a result of poor infrastructure and insufficient funding, the state has a long history of allowing pedestrian fatalities to occur. In fact, the city’s recent annual report also includes a subset of homeless people.

The number of fatalities caused by hit-and-run crashes in Portland Traffic has skyrocketed. Last year, the city reported 63 fatal crashes, and Portland police tallied 67. These crashes can be devastating and result in the death of innocent people.

The Oregon Department of Transportation compiles the official crash records of traffic accidents and fatalities, and these records are released 12 to 18 months after the end of the year.

On Feb. 25, the Portland Police Bureau responded to a hit-and-run crash involving a pedestrian in the Mt. Tabor neighborhood. Officers from the East Precinct located the injured pedestrian and transported him to the hospital.

While the man was not considered life-threatening, he was pronounced dead at the hospital. The Portland Police Bureau’s Major Crash Team took over the investigation.

The driver of the truck was arrested for multiple counts of hit-and-run. Police said he sped through a neighborhood and a parking lot before crashing into a gray 2013 Mercedes sedan traveling eastbound through the intersection. Stevens, 52, of Vancouver, WA, was thrown from his vehicle, which was flipped over.

The driver fled the scene, continuing eastbound on 88th Street. Police describe the suspect as a white male adult.

Pedestrians should always be given enough space to cross the street. Drivers should yield to pedestrians outside of crosswalks.

When the driver fails to yield to pedestrians, he or she could face severe penalties, including losing their license, jail time, and other consequences.

Portland is a city that has made strides in traffic management. Portland has transformed its streets into a pedestrian, bike and scooter friendly environment.

The city’s growing population has made it easier for pedestrians and cyclists to navigate the city’s streets. But how can planners make them more pedestrian and bike friendly? Here are some ideas:

PBOT uses a comprehensive traffic-calming program that began in the 1990s. These elements are still used in quick-build safety projects and capital project designs, but are now restricted to Local Service streets in Portland’s Transportation System Plan.

On these streets, which are also known as Neighborhood Collectors, twenty-two-foot speed bumps are sometimes used. Those streets must meet specific criteria in order to be designated a 20-mph street.

Another approach involves building new street segments that are designed to prioritize car travel over pedestrians.

These streets are usually narrow, local-access, and do not include sidewalks, curbs, or parking. They are marked with signage and feature different paving materials.

The goal is to reduce vehicle speeds and improve safety for drivers and pedestrians. Portland has also started adding bike lanes, sidewalks, and buffers to separate traffic.

If you’re planning to build a multi-modal street, remember that Portland Traffic control is only part of the equation.

Several cities have adopted street diets in an effort to make streets safer for pedestrians and motorists alike. Using green street techniques and the Vision Zero safety initiative, Portland Traffic Metro Council has begun a process of redesigning our city streets to reduce the number of SUVs and pickups on the road. But how do they go about making our streets safer? Some have suggested that zoning changes are necessary to make Portland’s streets safer.

The report suggests that the issue of traffic safety is more pressing than ever. Let’s take a closer look. What makes traffic fatalities and injuries higher in Portland?

While Portland Traffic fatality rate is one of the lowest among the 50 largest U.S. cities, it has not kept pace with national trends. In fact, the city’s fatal crash rate has increased since Vision Zero was implemented, while serious bicycle accidents have decreased.

Portland Traffic transportation bureau has already spent more than $100 million on traffic safety and has yet to achieve its goal of zero deaths and serious injuries. In its 2016 Vision Zero Action Plan, the city set out a plan to make the goal a reality.

A Vision Zero 2-Year Update details lessons learned from the first two years of Portland’s status as a Vision Zero city, and lays out plans for the next phase.

The improvements created will separate the different modes of transportation, providing separation and safer choices. According to the Portland Traffic Bureau of Transportation, 65% of Portland’s traffic fatalities have occurred on just eight percent of its streets in the last two years.

But such projects take years to fund, design, and build. To make a real impact on the city’s traffic safety, PBOT has doubled down on corridor-wide projects. 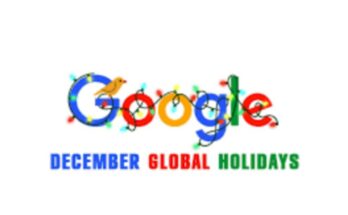